Two knee surgeons at University Hospital Leuven have described a previously unclassified ligament in the human knee – introducing the Anterolateral ligament (ALL). The ligament appears to play an important role for patients with Anterior cruciate ligament (ACL) tears.

In 1879 French Surgeon, Paul Segond postulated the  existence of the ALL and it has now been shown to have an important role in ‘pivot shifts’ which cause instability and giving way of the knee following ACL repair.

ACL injury tends to happen when the knee is twisted with a fixed or planted foot. It is one of the most common traumatic knee injuries. Following repair or injury for the ACL patients will often have to live with a degree of instability and occasional giving way. It seems that this may be in part due to the damage to both ligaments during the initial injury.

The knee joint is very complex, it is a hinge joint and provides both flexion up to about 135 degrees and extension where the knee is locked at 180 degrees. It gives a small amount of transverse movement and around 45 degrees internal and external rotation which allows the knee to lock and provides stability when planting the foot.

In terms of knee function the ALL is thought to help stabilise the internal rotational movement.

An exciting day for physical therapists and knees alike! 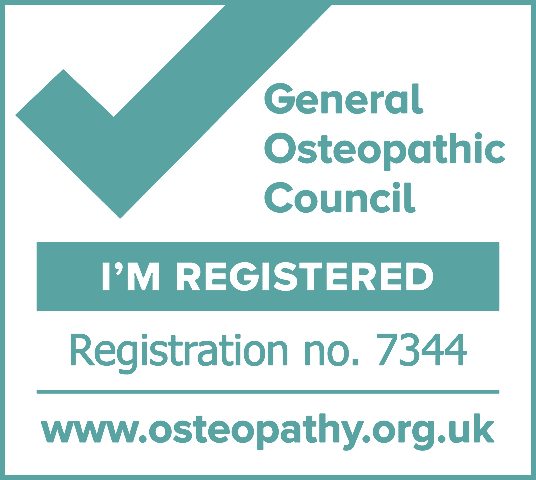 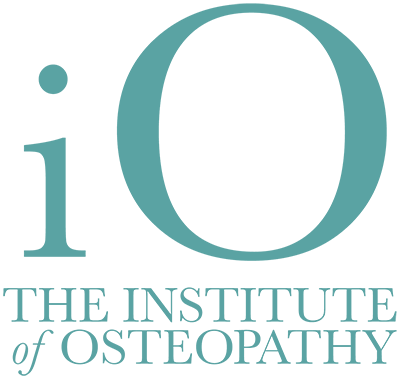